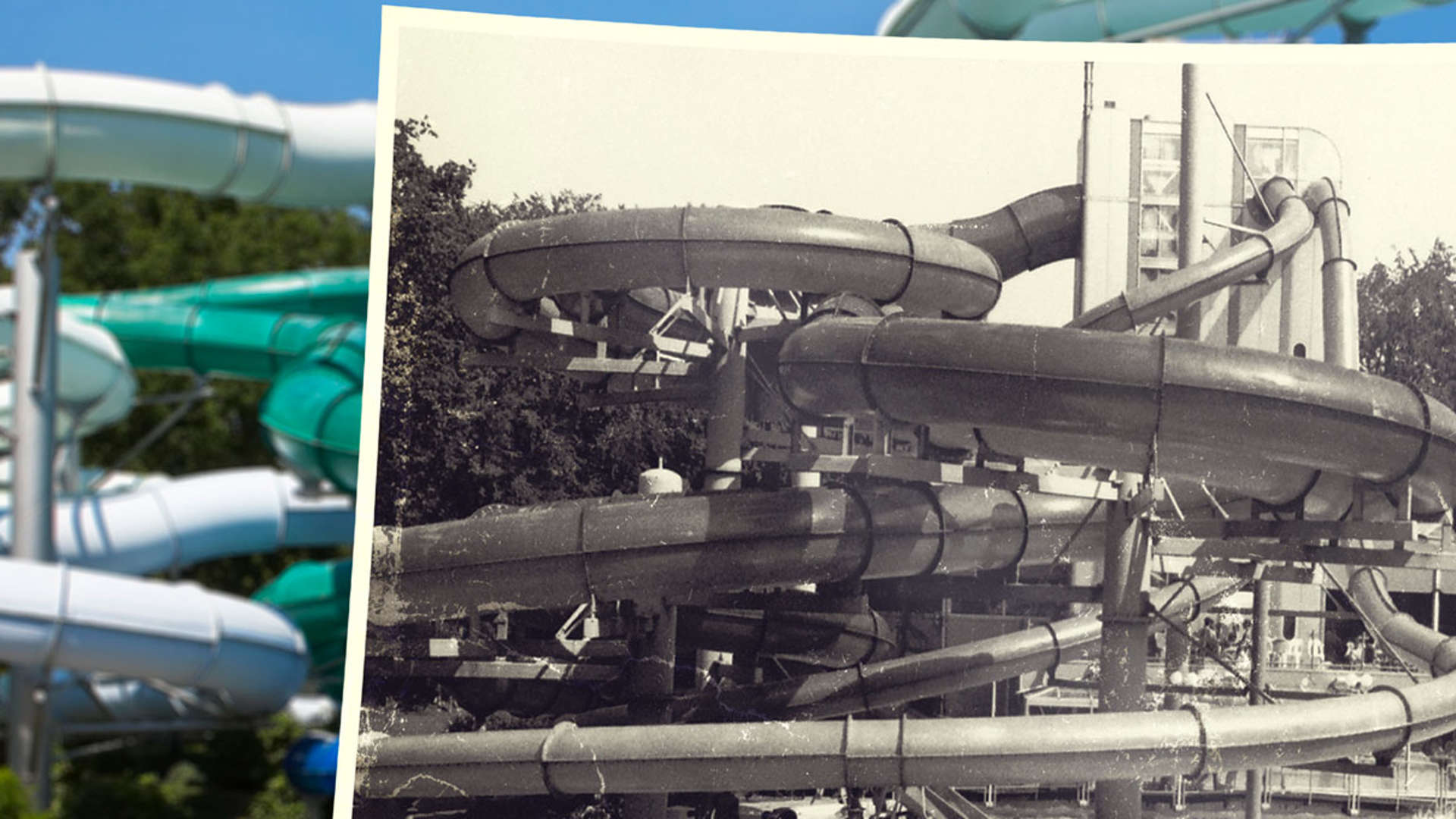 This year, Duinrell celebrates its 85 year anniversary. What happened in the meantime? Go back in time and discover the history of our family business.

On 19 April 1935, Duinrell opened for the public for the first time. The guests could visit restaurant the Schaapskooi and the Oranjerie for something to eat and a nice cup of tea. Tickets cost 15 cents. 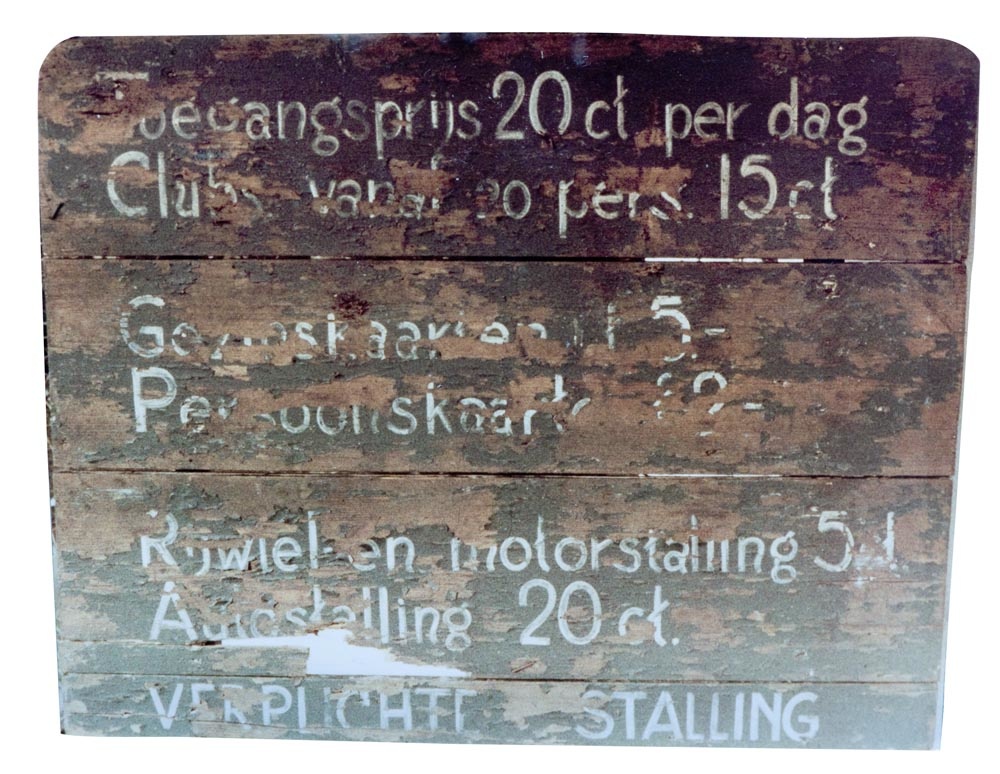 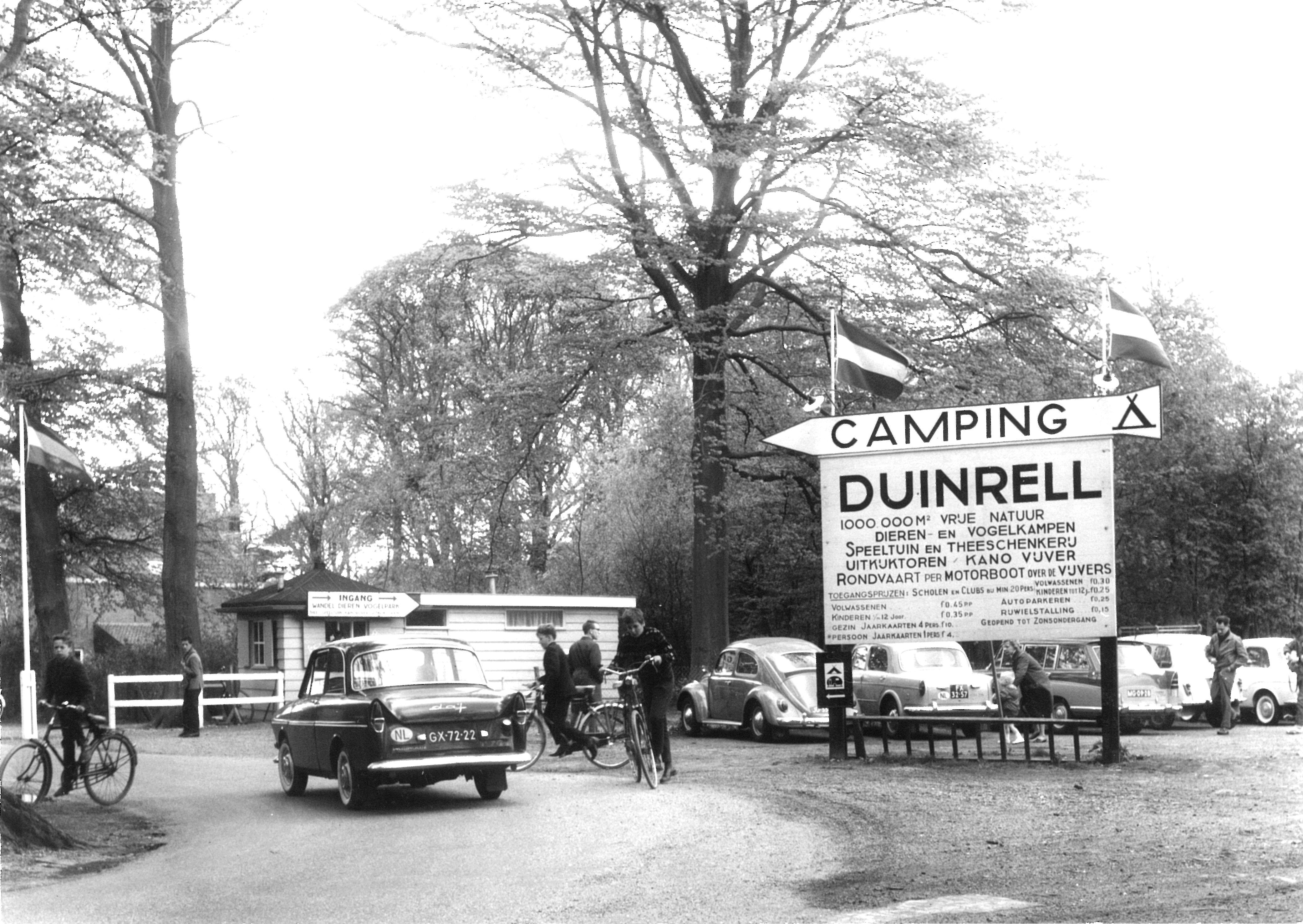 H.R.J. Count van Zuylen van Nĳevelt married his Clarine, and as a wedding gift, they got 10 hectares of land at Duinrell. He opened a bank account in the name of Camping Duinrell, and the first real camping site at Duinrell was a fact.

H.R.J. Count van Zuylen van Nijevelt lists his desires for the estate in a green notebook and by this time he starts to elaborate them. The playgrounds are expanded, a pedal car track is built, as well as a runway for sleds, and a fairy-tale forest is created. Wonderland is constructed as well. 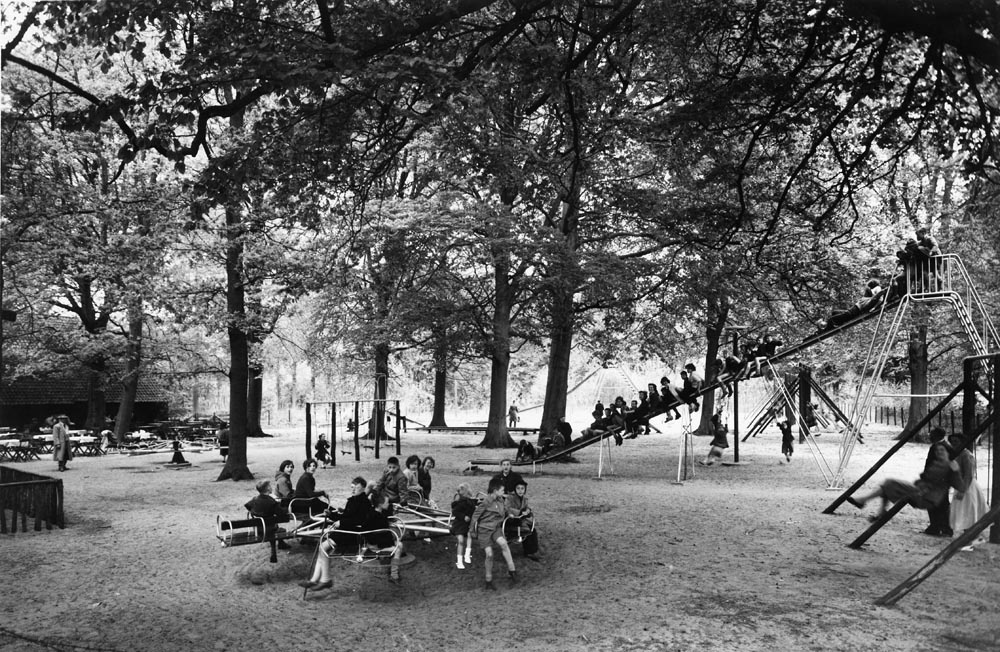 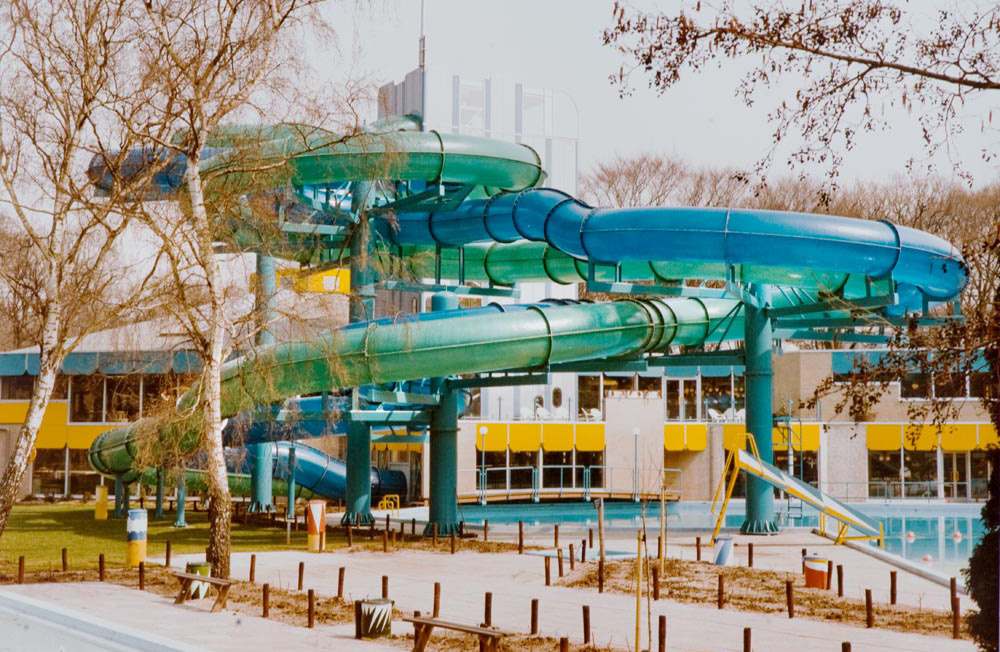 A milestone in the history of Duinrell: the construction of water park Tiki Pool. van Nijevelt knew from the very first moment that the Tiki Pool had to be something very special. He wanted an aqua park with lots of slides. In order to realise this he went to England, where he developed the waterslides himself. When it opened on 19 April 1984 the Tiki Pool consisted of a wave pool, two waterslides and a whirlpool. 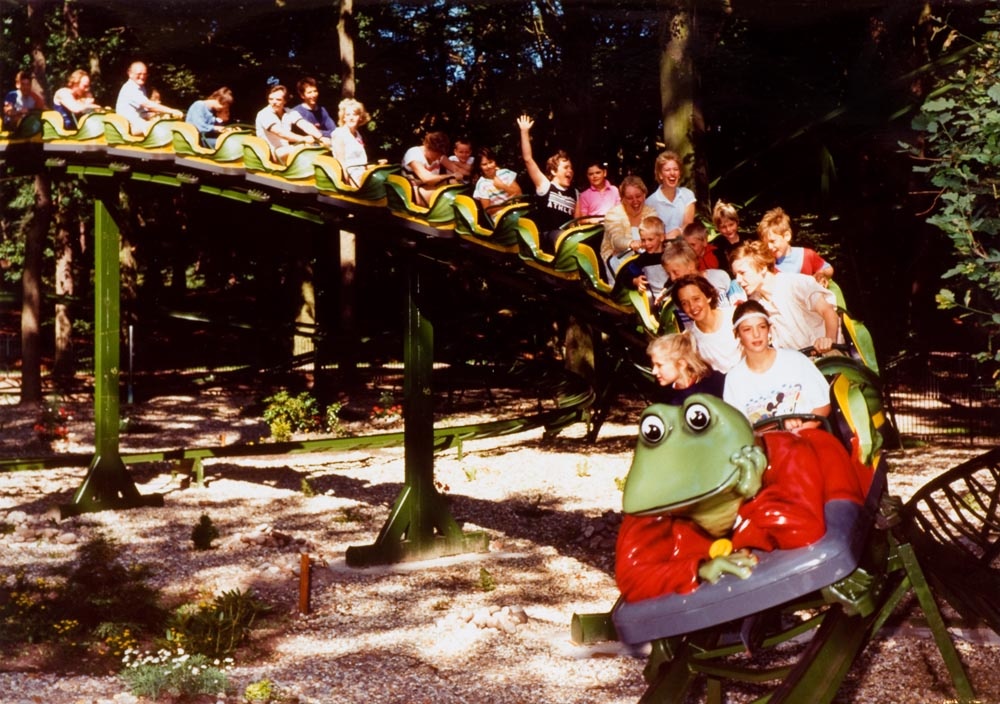 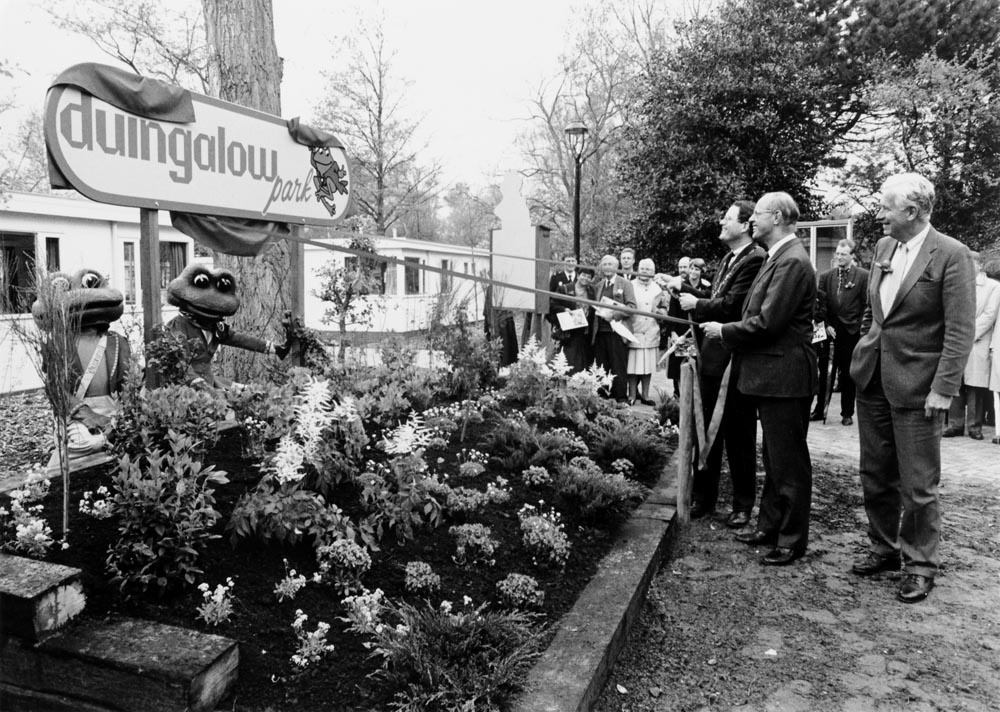 From this year onwards, overnight stays at Duinrell become even more enjoyable. For the first time, visitors could stay over in a Duingalow.

1994: The Tiki Pool becomes even bigger!

Ten years after the opening of the Tiki Pool, it was time for grand renovations. Ten new water attractions were created. Now there is endless water slide fun! 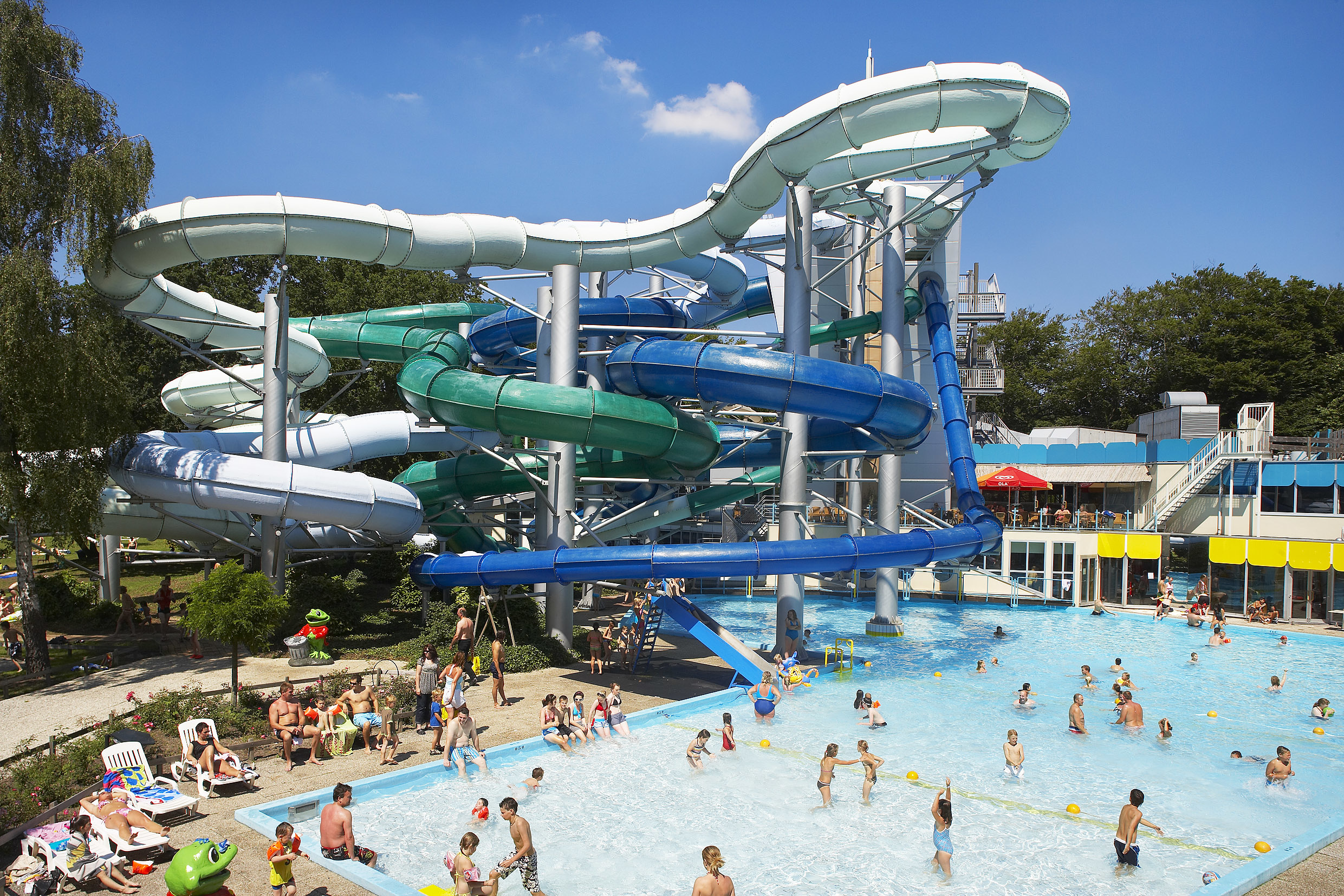 2000: Duinrell is passed on to Philip and Roderick

The time has come for H.R.J. van Zuylen van Nĳevelt to pass the baton to his sons. From now on, Philip and Roderick take charge of daily management of Duinrell.

The second and third roller coasters at Duinrell were completed shortly after each other. Although the Falcon and Dragonfly go really fast, and the Falcon even includes a looping, kids of 120 cm and taller can also enjoy these coasters. 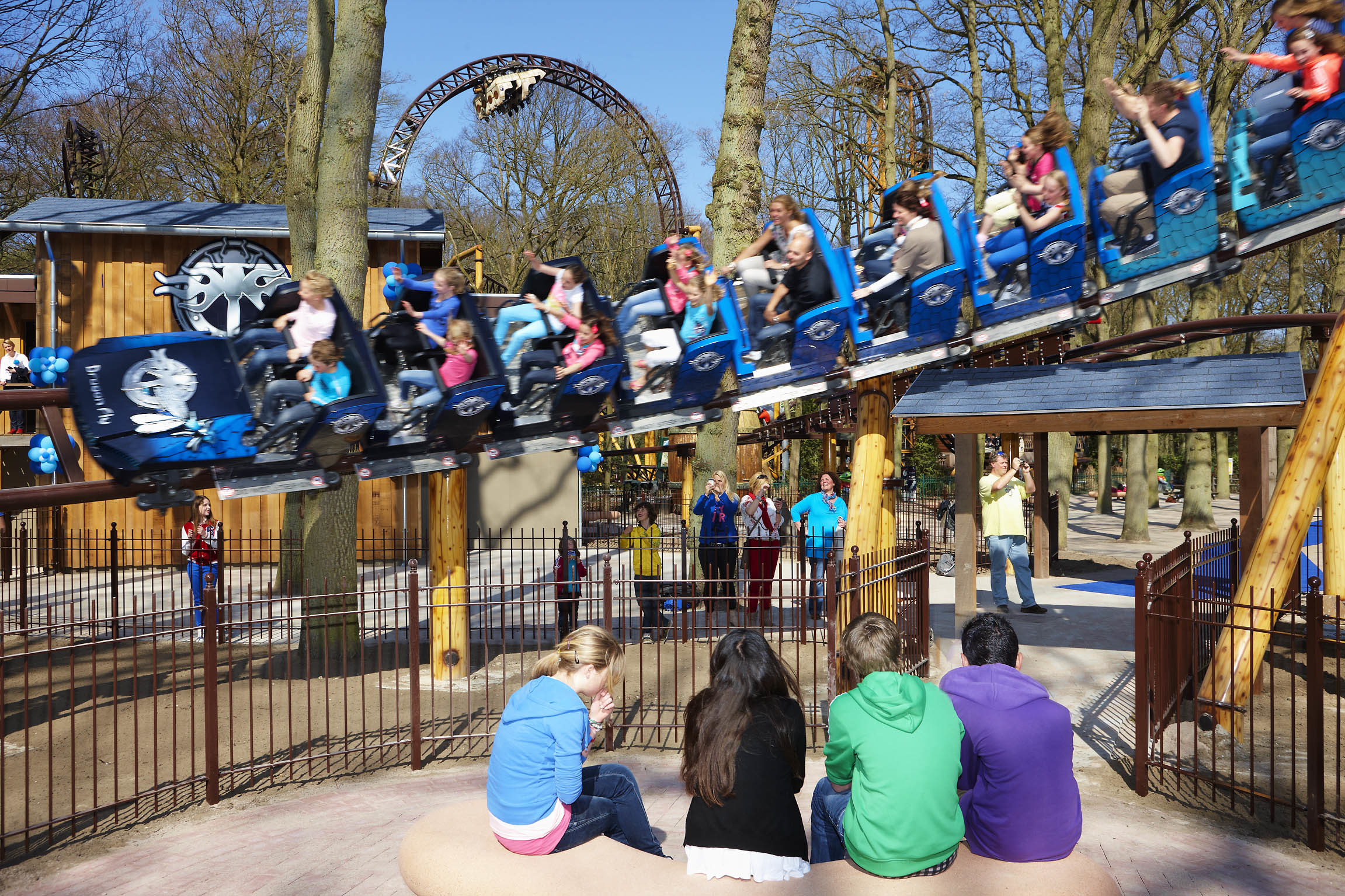 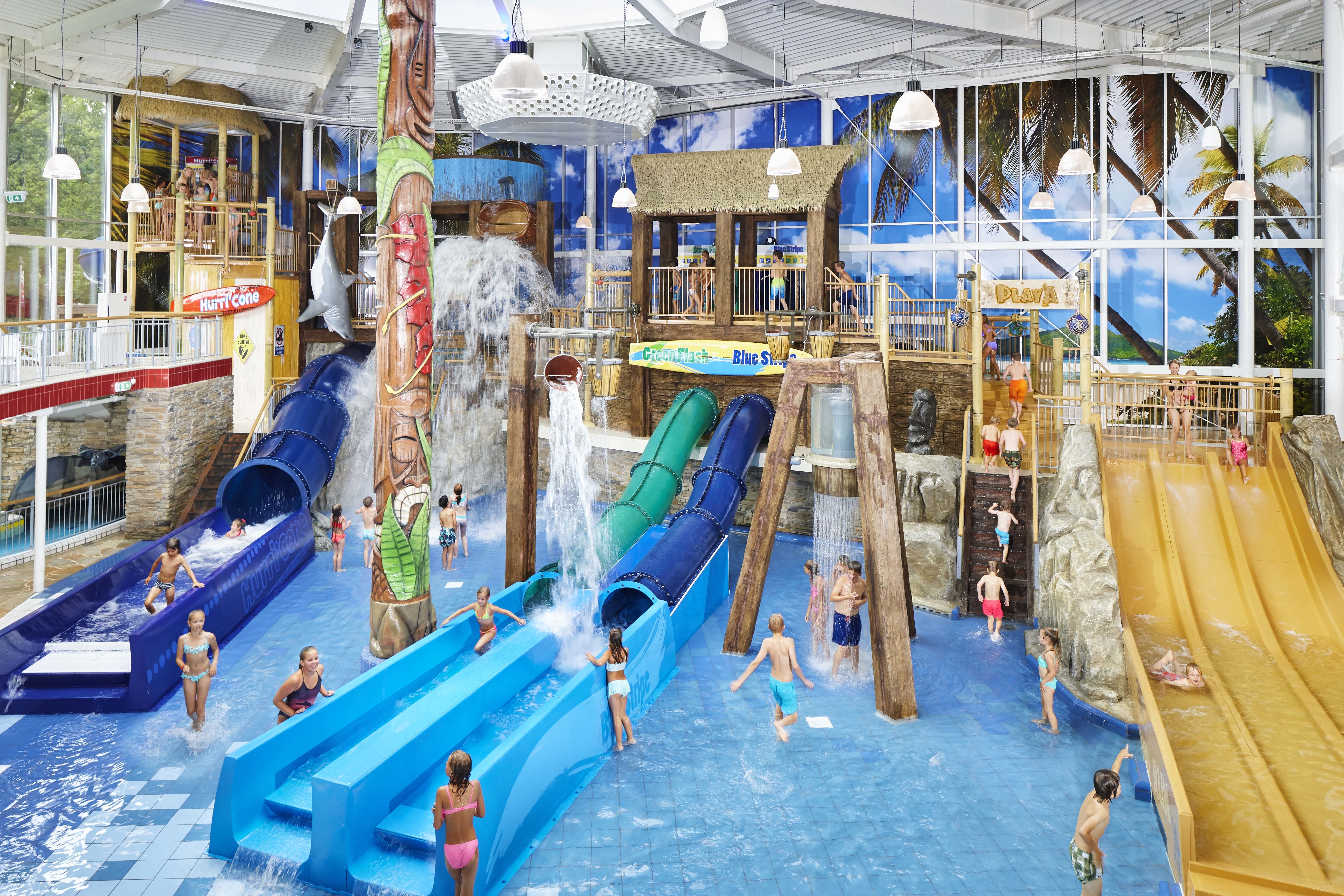 In this year, water park Tiki Pool became even much more fun! Especially for our smallest guests. Kids water park Playa offers hours of splashing fun and slides that are perfect for their age. An extra 41 new Duingalows and 4 new camping sites are also added for even more holiday fun at Duinrell!

Following the construction of the triple cone slide Triton and the kids water park Playa in 2017, the Tiki Pool was expanded outdoors. This new outdoor area consists of a heated outdoor pool, five new slides and a water playground. In addition to the expansion of the Tiki Pool, Duinrell were also working hard on renovating and expanding the holiday park. New 5-person lodge tents, luxurious Premium Plus Duingalows and the luxurious group accommodation Oranjerie were built. 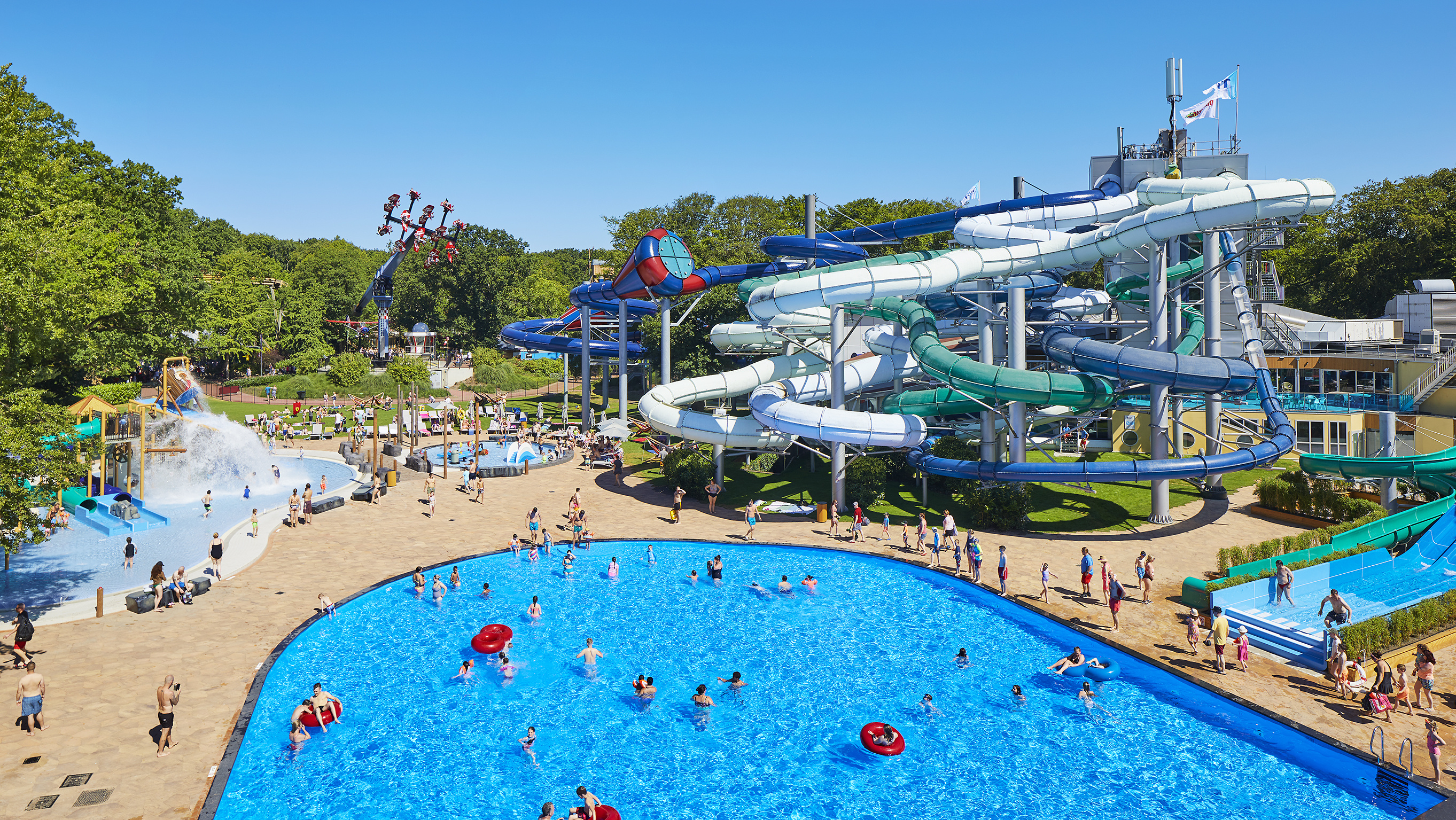 Back in time: the opening of Duinrell Estate 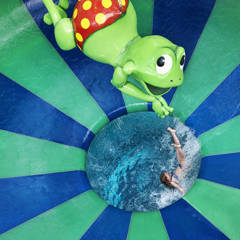 The fastest slides of the Tiki Pool 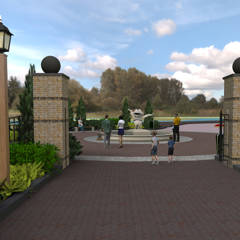